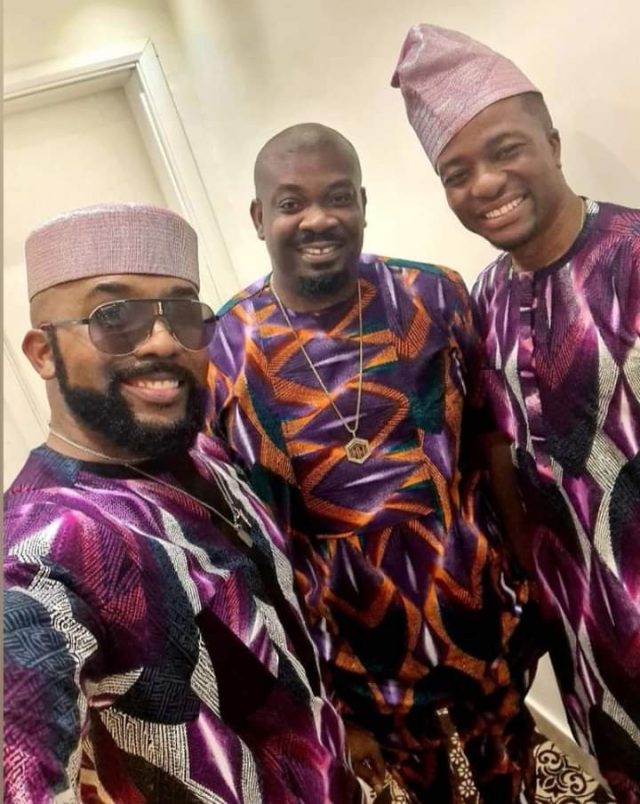 Celebrities turned out for the burial of Veteran music producer, Michael Ajereh, known as Don Jazzy’s mum in Lagos

The music executive announced the death of his mother in July 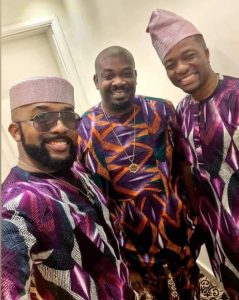 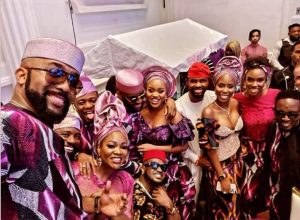 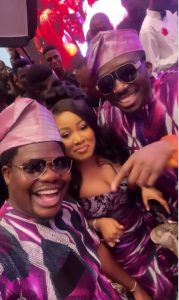 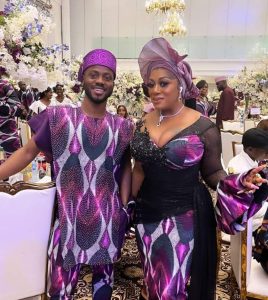 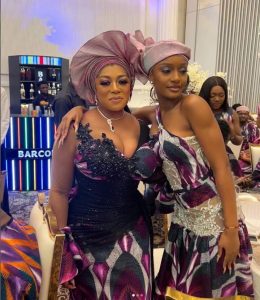 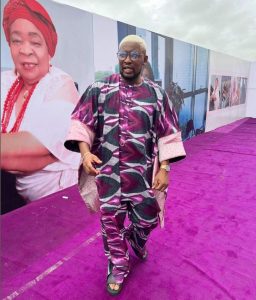 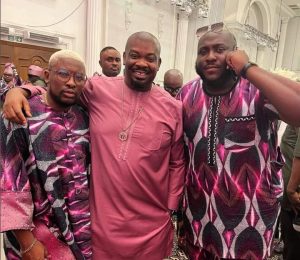 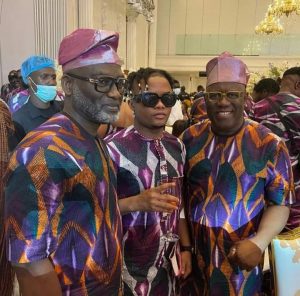 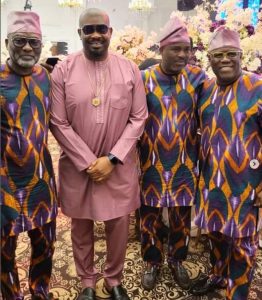 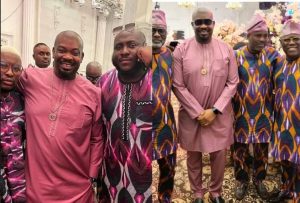 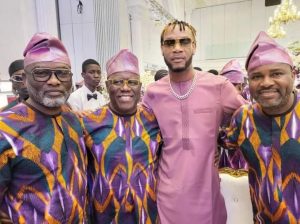 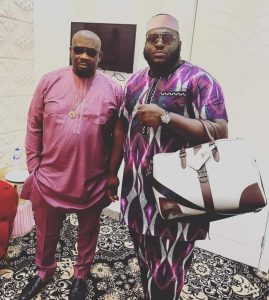