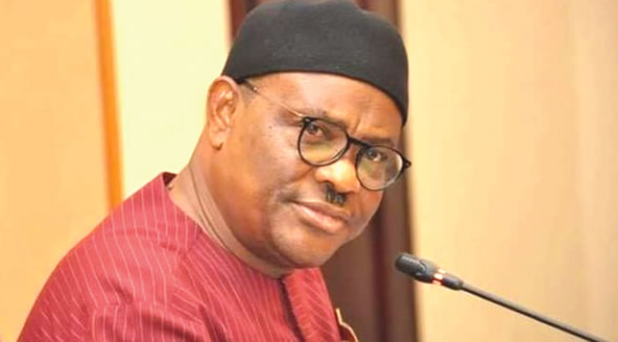 Rivers Governor, Nyesom Wike, on Friday signed Executive Order 21 to prohibit the use of public schools for political parties without the approval of the state ministry of education.

He said the application for approval must be submitted at least two weeks before the date of the campaign.

According to him, applicants will also deposit the sum of five million caution fees in case attendees destroy the facilities in the schools.

Governor Wike stressed that a local council chairman has the right to stop any rally if approval is not sought.

The Governor spoke while signing into effect the motion passed by the State Assembly to de-recognise Celestine Omehia as former Governor of Rivers State.

He also warned that the state government will not allow political parties and their supporters to disturb the peace in the state, as the campaigns begin.

The Rivers State leader advised candidates for next year’s election to be committed, peaceful, and responsible in their conduct as required by law.

He threatened that any head of school that connives with political parties to hold rallies without approval by the state government will be dealt with.

Governor Wike reiterated his stance against the use of hotels and other leisure spots as meeting points by hoodlums and cultists ahead of the 2023 elections.