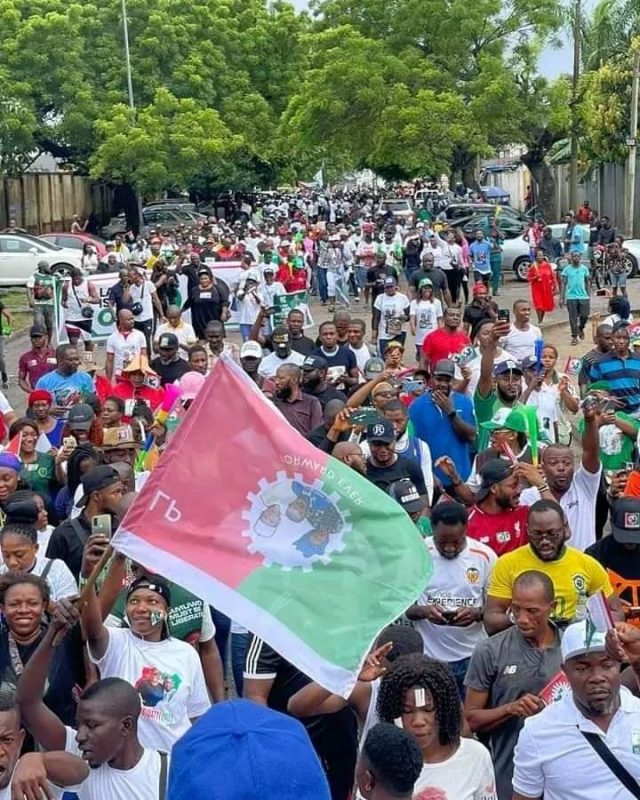 Watch the videos here Via our YouTube Channel below

Close observations of the trend revealed that Nigerian Youths, women and elderly who are pushing for an end to corruption, bad governance and promotion of good governance are behind the solidarity Marches.

The Crowd Recorded were massive across board considering that MR. Peter Obi and Yusuf Datti as well as Labor Party are not funding the rally.

According to some people who are donating for the Obidients Movement Activities, the goal is for rebirth of New Nigeria with men like Obi and Yusuf who have shown high level of integrity and corruption free.