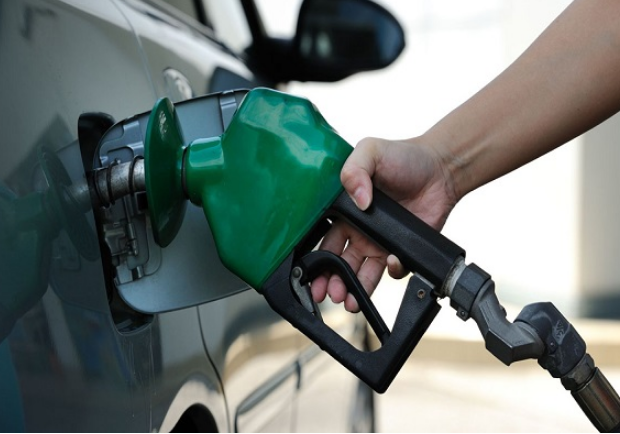 Its Director-General, Ms. Patience Oniha, spoke during the presentation at the Executive Course on Budgeting and Fiscal Transparency at the Army Resource Centre, Abuja.

She attributed the debt stock to budget deficit, which forced the borrowing plan for the year to increase by N1 trillion to enable the government pay the extra cost of petrol subsidy.

With a public debt stock of $42.8 billion, Ms. Oniha said, the country’s debt stock was still within acceptable and sustainable limits.

Oniha noted that revenue challenges forced the Federal Government to borrow to fund the budget.

The DMO chief stated that the government was not just borrowing for the sake of it, but was also doing so to finance critical infrastructure with multiplier benefits (job creation, movement of persons and goods) and Gross Domestic Product (GDP) growth.

She noted that the country was facing a revenue crisis, adding that it had become very important for the government to pay more attention to increasing revenue generation to reduce borrowing.

Oniha said the Federal Government had taken measures to grow its revenue, while urging citizens and corporate bodies to pay their taxes to make funds available for the government to finance the various much-needed infrastructural facilities, across the country.

As a result, the DMO “was deploying World Bank and International Monetary Fund tools to ensure the sustainability of Nigeria’s public debt”.

According to her, “These tools include an annual Debt Sustainability Analysis (DSA) and a Medium-Term Debt Management Strategy (MTDS) every four years.

The DMO DG added that the issuance of the Federal Government securities had several benefits for the citizens and corporate organisations.

These include being safe investment opportunities with regular returns and the vehicle for mobilising large pools of funds from domestic and international sources for investments in capital projects.