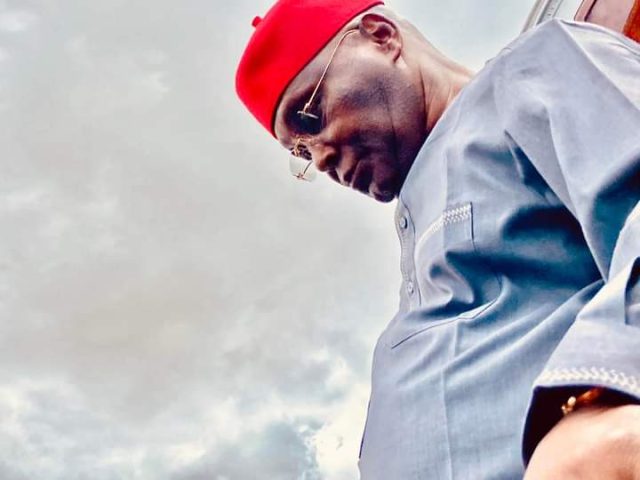 Abubakar made the pledge during the PDP South-East Zonal Stakeholders’ Meeting in Enugu on Tuesday.

He said his love for Ndigbo was so great that in the 2011, 2019 elections and he chose Igbo men as running mates.

Abubakar added that he had chosen another Igbo man in Gov. Ifeanyi Okowa of Delta as running mate for the 2023 election .

“So, why do you say I will not give Igbos a fair chance to the lead the country after my tenure as president.

“I did that in 2019 when I brought Obi and another Obi in 2011and for 2023 I chose Ifeanyi Okowa, another Igbo man as my running mate, even when Ohaneze said no Igbo should contest for Presidency under PDP.

The PDP candidate said he had supported people from the South-West, the North-West and the South-East to be president at different times.

He said there was the need to make make the country attractive to make citizens stay and contribute their quota to its development .

Abubakar said ,if elected, his administration would provide quality education that would enable equip the youths with the required skills and competences for a modern economy.

The PDP presidential candidate also promised that he would provide quality healthcare system for if elected.