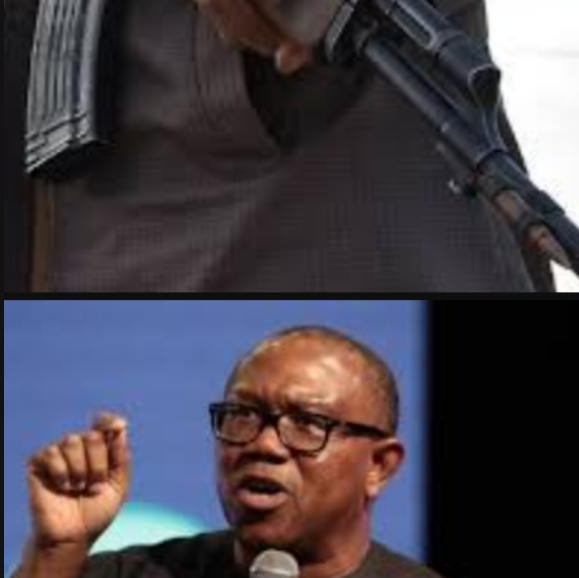 There’s growing concerns in Enugu state over attack on Labor Party by thugs believed to be working for the Politicians.

The Recent Attack, and disruption of Labor Party’s meeting at Nome, Aninri Local Government Area of Enugu state has continued to attract condemnation.

Such attack once happened in Awgu Local Government Area, nearby Aninri Local with many injured.

Reacting to the incident, a social commentator, Charles Ogbu called on the Nigeria Police to live up to the expectations and protect the people.

“This particular incident happened on Saturday, two days ago. And IT HAS ABSOLUTELY NOTHING TO DO WITH BIAFRA, IPOB OR CHASING FULANI AWAY. This was purely political actors who are scared of the tsunamic wave of the OBI-DIENT MOVEMENT across the country”.

“Dear Nigeria Police Force, you’d do well to put a stop to this. And the state governor, Ifeanyi Lawrence Ugwuanyi needs to act on this. Ugwuanyi’s greatest achievement is maintaining peace in the state even at a time other neighboring states were boiling”.

“But if this armed attacks on Labour Party offices and gatherings are not stopped immediately, Enugu risks losing its peaceful nature and that will be a shame”.