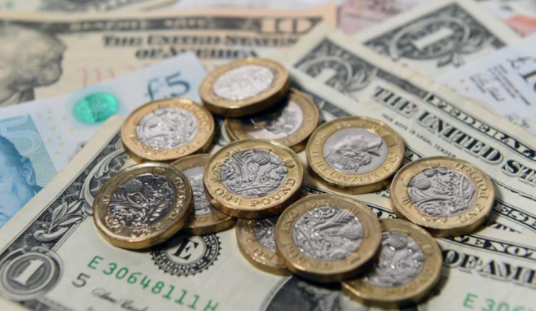 The pound sterling on Monday fell to an all-time low against the dollar, adding to concerns about a global recession and reflecting a very unfavourable assessment of the new British government’s proposal for significant tax cuts financed by significant borrowing.

The sharp decline occurred as trading began in Asia and Australia, adding to a nearly 2 per cent decline from the previous day and fueling expectations that the pound would continue to decline until it reached parity with the U.S. dollar.

The drop in the pound comes just two months after the euro equaled the dollar for the first time in nearly two decades.

In terms of production, this trend is beneficial for American companies looking to transact in the UK because the costs will be lower, but it is disadvantageous for UK buyers who must buy content in U.S. dollars.

Mr Kwarteng announced that a planned increase in corporation taxes would be scrapped.

He described the significant tax cut as a “new era” for the UK economy, adding that the top income tax rate of 45 per cent for individuals earning more than £150,000 per year has been eliminated and that there will be reductions in both income tax and stamp duty on home purchases.