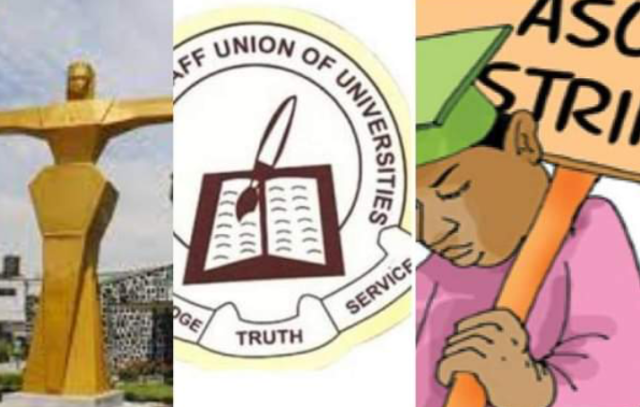 A National Industrial Court in Abuja has ordered the Academic Staff Union of Universities (ASUU) to end its ongoing nationwide strike, which began on February 14.

Justice Polycarp Hamman, in a ruling on Wednesday, said he was invoking Section 18 of Trade Dispute Act, which allows the court to order an end to strike when national interest is at stake.

Justice Hamman held that it was necessary to end the strike because the students have a right to education.