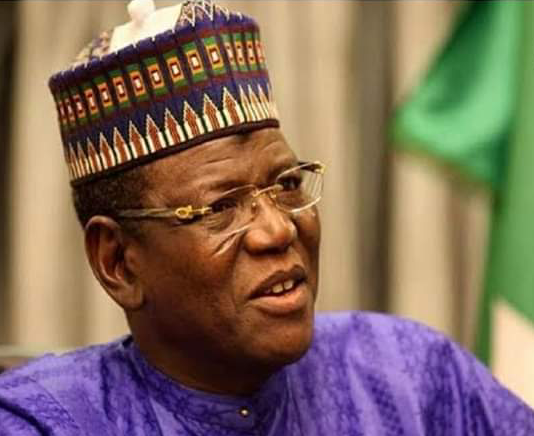 The Federal High Court, sitting in Abuja and presided over by Justice Ijeoma Ojukwu has dismissed the no case submission filed by a former governor of Jigawa State, Sule Lamido, who is being prosecuted by the EFCC on a 37-count amended charge bordering on abuse of office and money laundering to the tune of N712, 008, 035 (Seven Hundred and Twelve Million and Eight Thousand and Thirty Five Naira. He is to open his defense on November 8-11, 2022.

He allegedly abused his position as governor between 2007 and 2015 by awarding contracts to companies where he had interest, using his two sons as fronts.