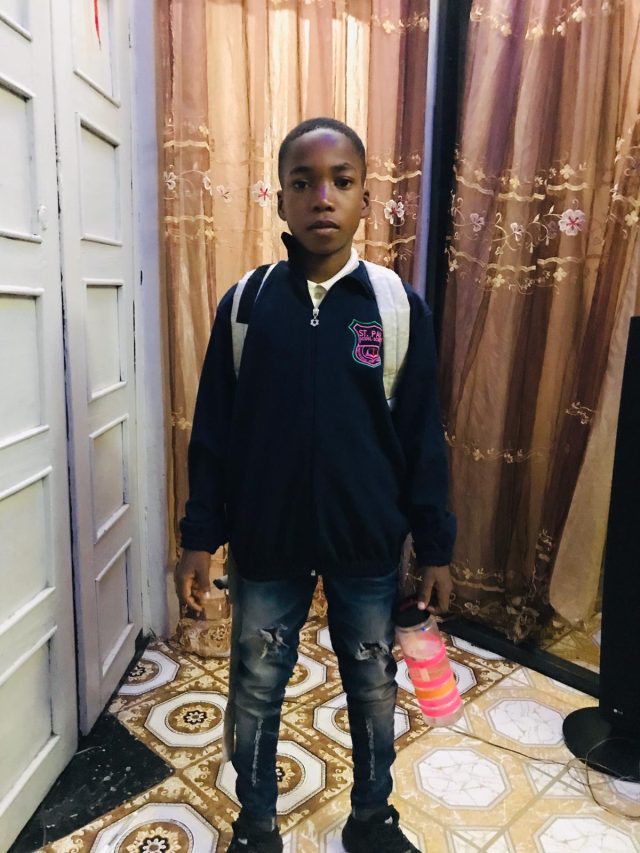 Mr. Nelson Oscar Ibe has narrated how he found his missing son, 11years old, with the name, GOLDEN CHINEDUM OKECHUKWU.

Before he was seen, Chinedum was Last seen on 14th September, about 4:30 pm in Enugu after leaving their house located at No.12 Ben Ojeh by St. Paul’s close to phase 6, Trans Ekulu Enugu.

Speaking to News Center Nigeria, Oscar Nelson Ibe said, he saw his son at his mother’s place in Owerri, Imo State adding that he was able to achieve that through his relation.

“I sent someone to my son’s grandmother. He went they and saw him. As we speak, the grandmother is not picking my calls”.

When asked about the mother, Oscar narrated that the mother of the child is in Ghana while his grandmother is in Owerri, Imo state.

“There was no issues or problem between me and the mother or the grand Mother. Uptil now, they are not picking calls, after putting me in pressure to produce the child”.

“I am yet to understand why they have not even informed me that they were with the boy” he added.