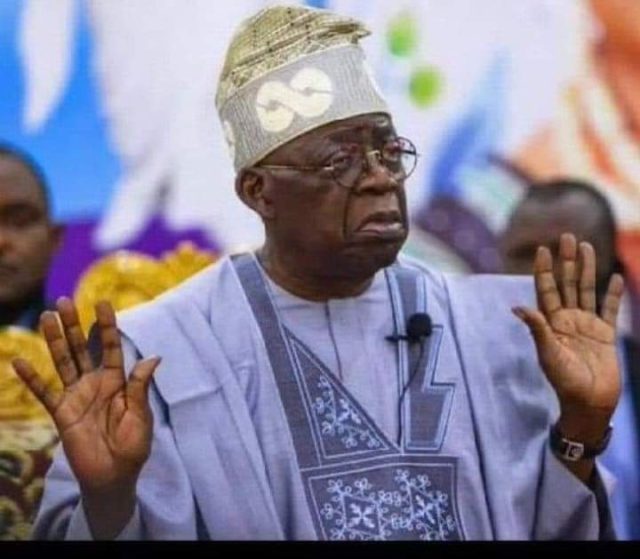 Mr Shoyebo, a former APC youth leader, operating on a local level, said he incurred the wrath of Mr Tinubu and Bolaji Ayinla, the then House of Representatives member for Mushin II constituency, for decamping to PDP at a time when the party was desperately counting on his support to overthrow the party.

Mr Shoyebo also claimed that an assassination attempt on him on November 18, 2015, resulted in the death of two people at his workplace. The Nigerian asylum seeker also told the Canadian authorities that his relatives were targets of vicious attacks.

“The family claims refugee protection because they fear persecution from a powerful political figure in the All Progressive Congress (APC) and a chief in the Ogboni cult, due to the PA’s (principal applicant) political opinion,” stated the application presented before Mr Brown, seen by Peoples Gazette.

“They also allegedly fear an elected APC member of the Federal House of Representatives for the Mushin II constituency who has in the past joined forces with the Ogboni chief in attempting to harm the PA,” the document added.