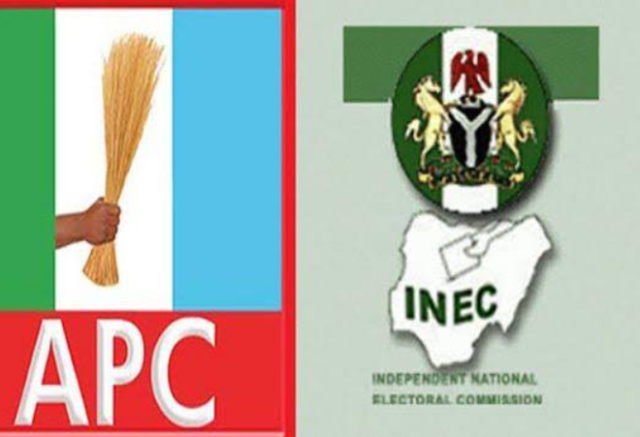 “The pictures uploaded there are voter register from the Ward of the current governor of Imo state. During 2019 general election, the Ward has a registered voters of 6000+ but today it has about 46,000+ registered voters with foreign names and pictures.

“This is just a Ward oooooo not a LGA. Females with male pictures and males with female pictures. Some where born in 1902 but majority were recorded for 1983. Some were registered with passport photographs. It was reported that it happened throughout the states of the Federation but was ridiculous in states governed by the ruling party.

“Thousands of ridiculous names where allocated to newly created polling units across the country. Why are useless politicians hell bent on dragging this country backward? My take is that if you claim that you are popular, let your work and popularity speak for you. Don’t involve in dubious means to get to power.”