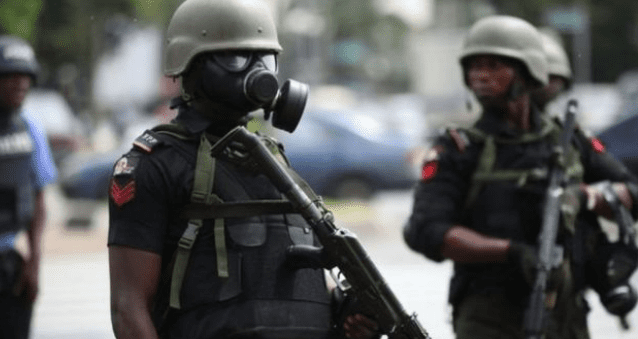 The police in Edo State said they have arrested a medical doctor who specialises in stealing cars from cab drivers after giving them lethal injections.

He has confessed to stealing cars from his victims after giving them injections, the police said.

The doctor allegedly killed Mr Yobo, 39, on 3 September after injecting him with different substances.

The suspect, during his first meeting with Mr Yobo in Edo, solicited and got the victim’s help to sell a vehicle he brought to the state.

“On that 3th September (second meeting) he chartered the victim to take him round Benin City, where he injected different kinds of substance into his body which affected him adversely and resulted in his death,” the police spokesperson said.

The suspect then dumped the victim’s body along Benin-Ondo Road (Benin Bypass) and fled with his Toyota Camry, according to the police.

Mr Nwabuzor said the investigation by the Anti kidnapping and Cybercrime Unit from the police headquarters in Benin City led to the doctor’s arrest and the recovery of the car in Osogbo, Osun State.

“The suspect made confessional statements, admitting he killed the cab driver by injecting substances into his body,” Mr Nwabuzor said.

“The investigation led to the invitation of the buyer of the same vehicle who confessed how the suspect brought a vehicle from Kwara State, which he bought.”

The suspect has been charged to court, according to the police.