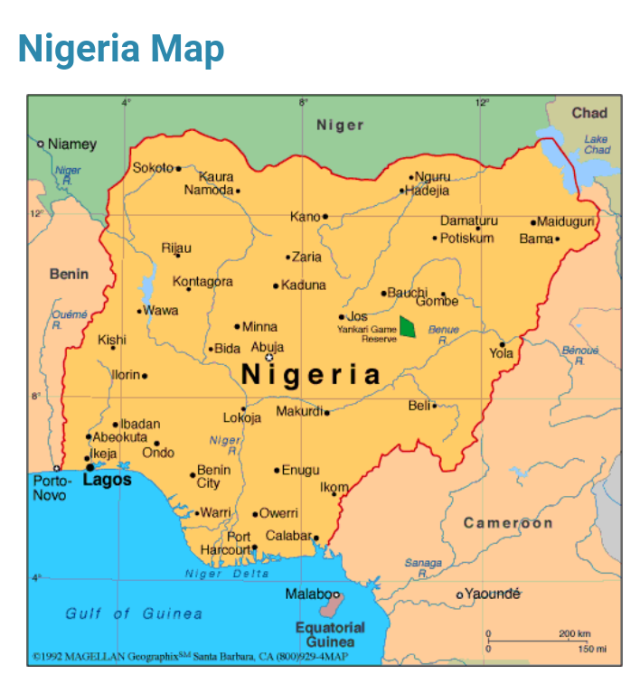 Hundreds of workers were on Wednesday locked out of Government House office by Governor Ben Ayade of Cross River for lateness.

The News Agency of Nigeria (NAN) reports that the Governor, who arrived at the office at 8 a.m., was surprised to see that many of the civil servants were not available.

Mr Ayade immediately ordered for the opening of a register and asked the Chief Security Officer to lock the gate against any late-coming worker thereafter.

NAN reports that those locked out included all cadre of workers, including top ranking officers of the state civil service as well as political appointees.

Christian Ita, Special Adviser on Media to Governor, said that the governor had always frowned at indiscipline and shown reward to those committed to their responsibilities.

According to him, “the normal resumption time is 8 a.m., and if a governor can be in office at that time, why can’t others be around.

“The governor has always shown reward and sanction to workers; he doesn’t hesitate to sanction when you err and also reward you when you are committed to duty.”

NAN reports that as at the time of filing this report, several workers who were locked out, were seen hanging around the entrance gate of the Government House. (NAN)