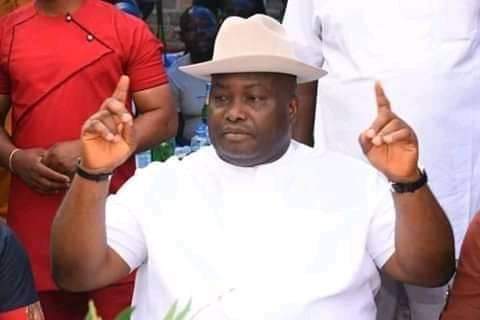 The Police escorts in the convoy of Senator Ifeanyi Ubah representing Anambra South senatorial zone were feared dead when he was attacked at Enugwu Ukwu in Njikoka local government area of the state on Sunday, September 11th, 2022.

An eye witness said the senator was reportedly injured in the attack in which some people described as an assassination attempt on the Young Peoples Party, YPP, senator.

“Though the details of the incident is still sketchy, operatives are on ground there as operations is going on and the situation is being monitored.

“Further details shall be communicated please “.