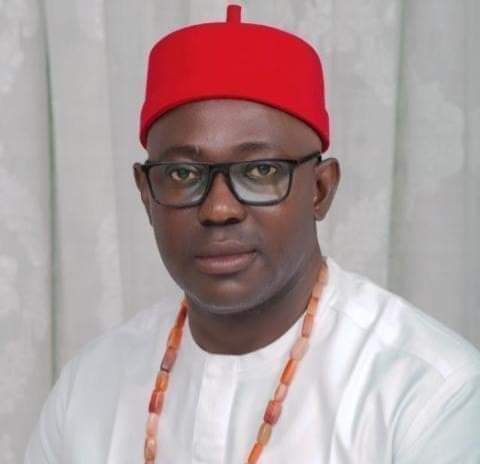 According to a source his only crime was to drop his brother off at Nkwo who was en route Lagos through Onitsha.

“He was double crossed and shot as he was making a U-turn down to Agukwu”.

“People who know him too well are testifying about his good intentions towards his people”.

“Such people aren’t supposed to be wasted in this manner. Rest in peace Ozo Onowu Na Nri” he concluded.

Meanwhile, at press time, the Police are yet to make official statement on the development.