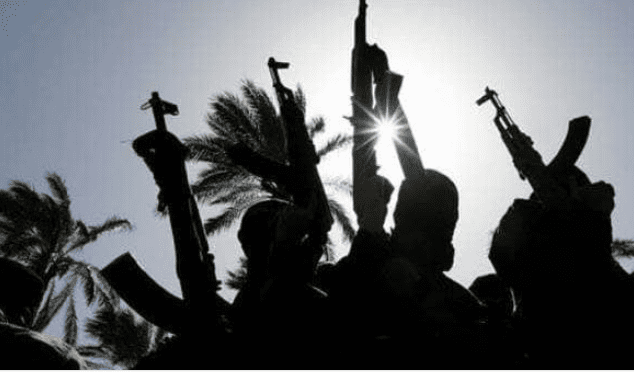 There is trending video online alleging that armed bandits on patrol arrested a thief and handed him over to authorities in Zamfara state.

In the circulating video, the bandits were heard telling the alleged thief: “Don’t you know that it is an offense to steal? You’re lucky we are handing you over to the authority.

“We could have executed you for engaging in criminal activity.”

Trending: Armed bandits on patrol 'arrest' thief, hand him over to authorities in Katsina [Video]

The armed bandits were on “patrol” on their motorcycles when they caught the suspected thief who allegedly specializes in pulling out metal rods and removing iron bars from deserted buildings.