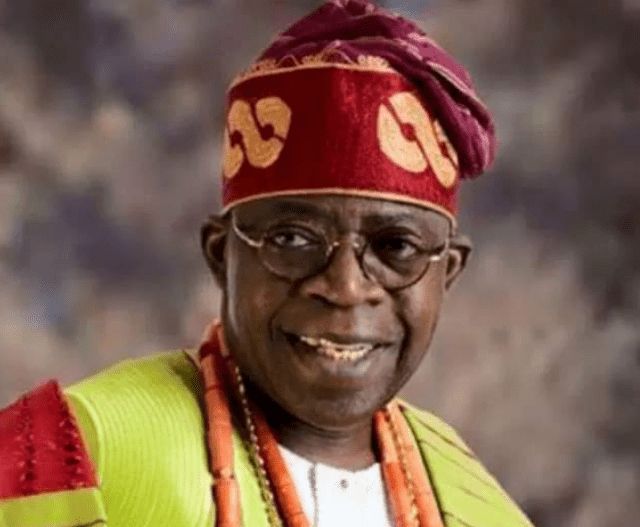 Tinubu announced the donation shortly after he commiserated with Gov. Muhammad Badaru, in Dutse on Tuesday.

The presidential candidate called for sustained prayers to end flood disasters in the state and the nation in general.

“Even though I have offered my prayers to the victims through your governor, but I felt coming in person  to commiserate with you is important,” Tinubu said.

Badaru, who received the presidential candidate said that his visit had brought succour to the flood victims.

“Tinubu had earlier called and commiserated with me when the first flood was recorded in Kafin-hausa, he again called when it happened in Hadejia, Gumel and Malammadori.

“And today, he decided to come in person in spite of his tight commitments to commiserate with our people over the recent tragic incidents of flood,” Badaru said.(NAN)