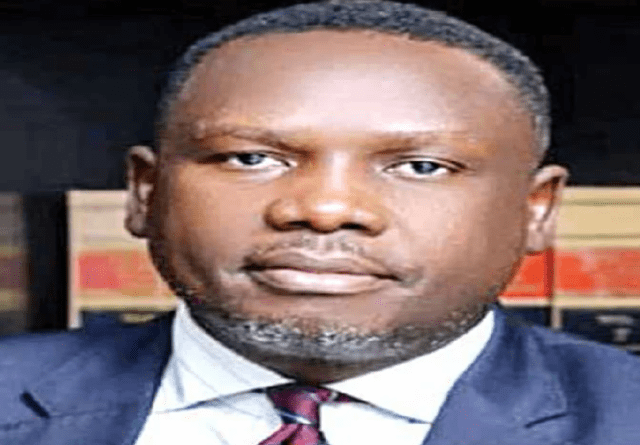 The Spokesperson for the Atiku Abubakar Campaign Organisation, Daniel Bwala, has proven that the Minister of State for Labour and Employment, Festus Keyamo, once sued the presidential candidate of All Progressives Congress, Bola Tinubu, for alleged certificate forgery.

Bwala, in an interview on Channels TV on Tuesday, noted that Keyamo had sued the Lagos Assembly in 2002 over Tinubu’s candidacy as the then governor of Lagos State.

Citing a law report titled Keyamo V. House Of Assembly, Lagos State (2002), Bwala said, “This is the Supreme Court decision in the case I have cited and I will just read a line: The appellant alleged amongst others as a legal practitioner that he has been confronted by some of his clients who wanted to understand certain things they consider important relating to their contesting the governorship in Lagos State.

“He further said that Festus Keyamo, alleged certificate forgery against the Governor of Lagos State, Bola Ahmed Tinubu and that the latter was not qualified for the office of the governor.”

Bwala noted that Keyamo, who was recently appointed as the spokesperson of the Tinubu Campaign Organisation, was the appellant in the then case.

Bwala was an All Progressives Congress chieftain who left the party after Tinubu unveiled Kashim Shettima as his running mate.

After Bwala defected to the PDP following the APC Muslim-Muslim ticket criticism, Atiku appointed him as campaign spokesman.