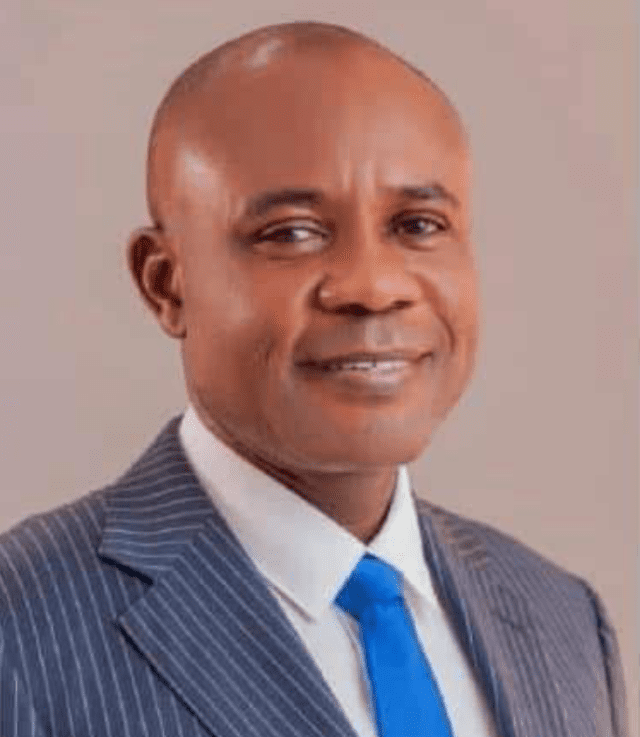 The ‘’Ofo’’ from the Enugu East traditional rulers at the rendezvous Odezuluigbo 11 Palace is a strategic breakthrough that portends finality before the final, tactical approval of Hon. Peter Mbah’ s gubernatorial adventure from the wise men of the East.

As repository of monumental knowledge and native intelligence, Odezuluigbo supreme lords have the enormous capacity to decipher the right track among contending issues and imbued with such majesty voice that touches the nerves and awakes the consciousness of the entire Enugu State residents.

Odezuluigbo palace is a traditional institution whose influence and prestige cut across the entire Igbo land and up to Igala, Benin, Calabar, Port Harcourt, up to Ijebu=Ode.

The truth is that late Igwe Edward Nnaji globalized Odezuluigbo palace and transformed the palace not just as a centre of excellence,: a palace for refugee and justice: an expanded temple for settling disputes among citizens of Enugu State and beyond; an assemblage for enthroning political justice and development in Enugu State and Igboland.

For followers of history, it would be easily recalled how Igwe Edward Nnjai’s Odezuluigbo place was the Wawa leaders meeting temple during the agitation for the creation of Enugu State. Also, to be recalled was how Igwe Edward Nnaji welcomed late Chief MkO Abiola, and handed him with an, ‘’Ofo’’ with the mandate to win the 1993 presidential election.

Therefore, late Igwe Edward Nnaji memorial reverberates as the palace works hard to live up to entrenched vision by upholding such a political justice that the best way to move Enugu State forward in this cloudy and tensed political atmosphere is to join hands and support Hon. Barr. Peter Mbah who had earlier received an ‘’Ofo’’ from Odezuluigbo Kingdom to fire power him to victory.

To process it further, it means that only Hon. Barr. Peter Mbah that worked most hard, to deserve the, ‘’Ofo’’ for the 2023 gubernatorial election in Enugu State.

It is quite interesting to see how other traditional kingdoms in both Enugu North Senatorial zone and Enugu East Senatorial zone brace up to emulate Odezuluigbo Palace on issue of political justice and development by handing over an ‘’Ofo’’ to PDP gubernatorial candidate, Barrister Peter Mbah, and such represents, a crystal recognition of his administrative experience, wealth of experience and his readiness to transform Enugu State economy and increasing the GDP of the State which invariably will crash the poverty rate in the State and open up rural communities for investors.

He is the one among the aspirants with such a capacity for high level transformation and the strategies seem to embedded in his finger tips and network of his business associates. It is safe to argue and based on the resonating supports from the various traditional kingdoms and Enugu State youths, PDP ‘s Peter Mbah is on the edge to victory and well positioned to capture more than ninety-percent of the vote cast.

In a related development, when one of the custodians of social and political justice in Enugu, Archbishop Chukwuma, in his characteristic manner offered the correct perspective that ‘’Obedient’’ is for presidential election and not for Enugu State gubernatorial because the people feel safest in the hands of their traditional PDP, a few radicals went on radio to say otherwise but Archbishop is at home with the heartbeat of the people and he knows how deep Barrister Peter Mbah’s message of economic emancipation wrapped up under the phrase ‘’Tomorrow is here with us (Echi atugo down) has infiltrated all the corners of the state.

Also, it is unfortunate when the same group of radicals tried to castigate Enugu State governor, Hon. Ifeanyi Ugwuangi and called him, his disciplines and followers all sort of bad names.

The best gift Governor Ifeanyi Ugwuanyi could give to the people of Enugu State was to convince and introduce Peter Mbah into the gubernatorial arena to succeed him, those who want to disrupt the public tranquility must appreciate that such remains an act of destiny just like the biblical John the Baptist introduced Jesus Christ as the messiah.