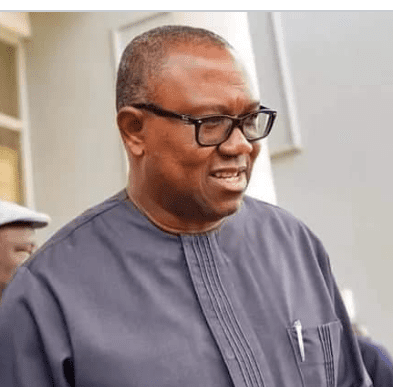 Armed Thugs numbering about 20, with sophisticated guns and machetes have attacked the office of Labour Party and disrupted their meeting.

According to eye witnesses, many people were wounded as the gunmen opened gunfire on the unsuspecting party members.

It was reported that one member, who entered her car to answer a phone call, escaped death miraculously as they shot directly at her car.

Watch part of the video here