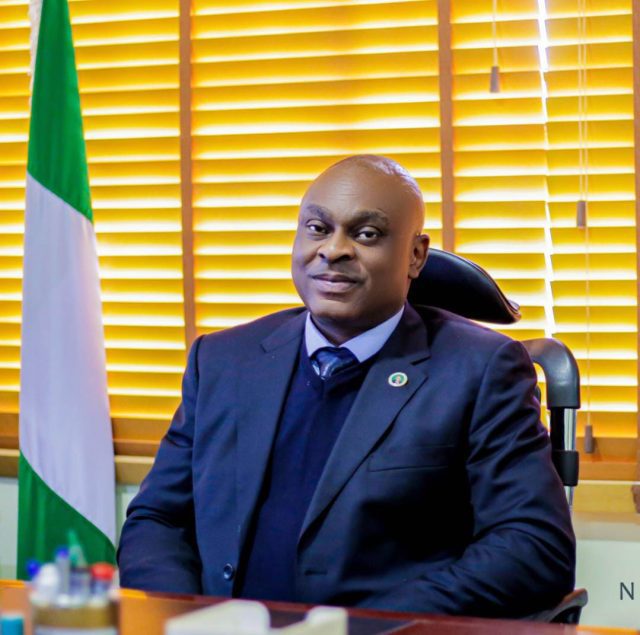 The governorship candidate of the Peoples Democratic Party (PDP) Dr Peter Mbah has named the former State Chairman of the party, Chief Ikeje Asogwa as the Director General his campaign organization.

Mbah in a statement issued by the Head, Peter Mbah Media Office said that Asogwa will coordinate, oversee and drive all aspects of the PDP electioneering for the 2023 governorship election in the state.

The statement read in parts:

“Chief Asogwa brings on board a wealth of experience as a former Chairman of our great party in Enugu State. He will energize the campaign with his characteristic charisma, ebullience, grasp of politics and mastery of political strategy and effective communications.

“As the Director General, he will coordinate, oversee and drive all aspects of the PDP electioneering for the resounding victory of our party in the 2023 governorship election in the state.”

The statement added that other appointments will be announced in the coming days and weeks.