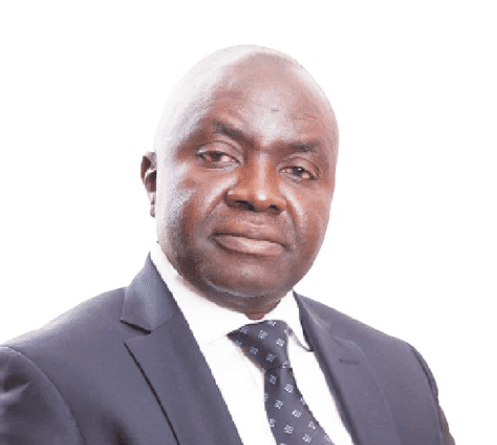 The Centre for the Promotion of Private Enterprise has expressed worry that the oil sector is not playing a leading role in the generation of foreign exchange.

In a statement titled, “CPPE Comments on the 2022 second quarter GDP numbers,” and signed by its Chief Executive Officer, Dr Muda Yusuf, the  group said many businesses were struggling to cope with the numerous challenges and shocks to the economy.

It said citizens were also experiencing serious economic hardship as a result of the galloping inflation and the impact on purchasing power.

The report read in part, “Meanwhile, the GDP report has further underlined the dominance of the non-oil sector which accounted for 93.67% of the GDP while the oil sector accounted for 6.63%. However, the oil sector continues to play a leading role in the generation of foreign exchange and a significant role in the generation of government revenue. This underscores the persistent productivity challenges which have continued to characterize the non-oil sector of the economy. The non-oil contribution to our export earnings is still less than 5%.”

The statement added that electricity sector reforms needed a review to improve efficiency and productivity in the sector. The challenges in the electricity supply chain, it said, needed to be urgently addressed – from gas to power, transmission, distribution, energy pricing, metering, and the capacity of the distribution companies.

It further noted that notwithstanding the fact that the Nigerian economy had been out of recession since the fourth quarter of 2020, the oil and gas, oil refining, textiles, electricity, gas and steam engines had remained in recession.

The statement further read, “The textile sector is a victim of the current harsh business climate, especially for the real sector.  The key element is the high energy cost, forex illiquidity, currency depreciation and weak domestic patronage.

The government should ensure that all uniforms of security agencies and other government institutions are produced from local textile fabrics.  Generic issues of high energy cost also need to be addressed”.