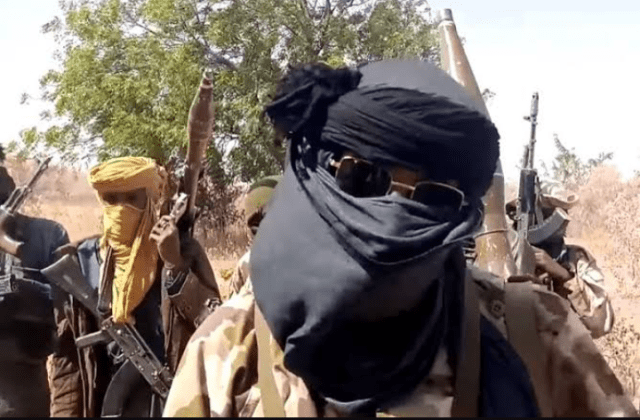 Bandits suspected to be kidnappers have abducted 32 travellers around Ifon in Ose Local Government Area of Ondo State.

The victims were said to be returning from a burial ceremony in Edo State on Saturday when the incident happened.

It is not yet established whether the kidnappers have reached out to the families of the victims for payment of ransom to secure their release.

The Public Relations Officer of Ondo Police SP Funmilayo Odunlami confirmed the abduction to Channels Television in a telephone chat.

Odunlami however disclosed that one of the victims has been rescued and is now giving the police useful information regarding the incident, in a bid ton rescue other victims.