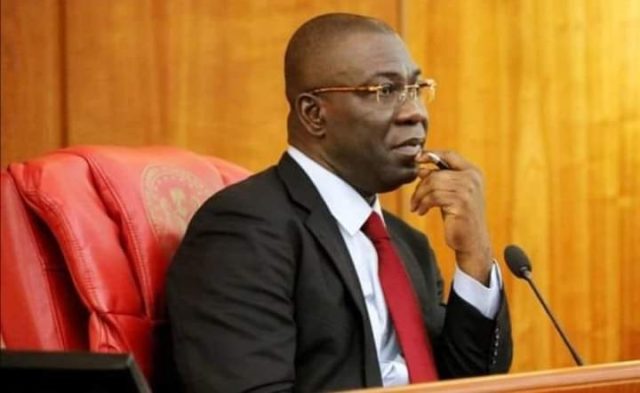 The Fracas, or physical combat that ensued at the District meeting of the Peoples Democratic Party, PDP, Enugu West Senatorial District has raised more concerns in the political tension in Enugu state.

Speaking on the development, Mr. Uche Anichukwu who is the Spokesman of Senator Ike Ekweremadu, the former Deputy Senate President, informed News Center Nigeria that the unfortunate incident at PDP meeting has nothing to do with Ekweremadu.

In his words “nobody Attacked Ekweremadu’s Supporters. The issue at the meeting had absolutely nothing to do with Ekweremadu or his supporters”.

Anichukwu further added that what happened was factually an internal issue concerning the party’s leadership in Enugu West, with no link at all with Senator Ekweremadu or his supporters.

However, during the meeting at Awgu Local Government Headquarters, the Enugu West Zonal PDP Chairman was accused of withholding the party’s money which subsequently led to protest by the group of boys who unleashed mayhem on the gathering.