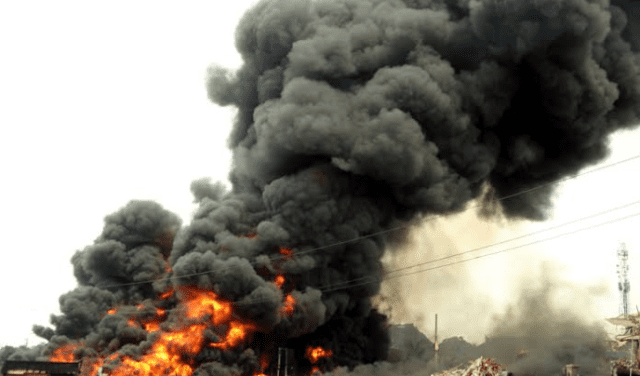 Sources told Vanguard that the victims used a gas cylinder to disconnect an oil pot, which exploded and killed the six persons on the spot.

Though the identities of the victims were yet to be ascertained at press time, charred remains of their bodies littered the site.

“The six victims went to an illegal oil refinery site where they tried using a gas cylinder to open an oil pot but the cylinder exploded and killed them on the spot. None of them can be identified because they were burnt beyond recognition,” the sources said.

Efforts to get the reaction of the Police Public Relations Officer, Abia State Command, SP Geoffrey Ogbonna, were unsuccessful as he was yet to respond to a call and text message sent to his mobile phone.