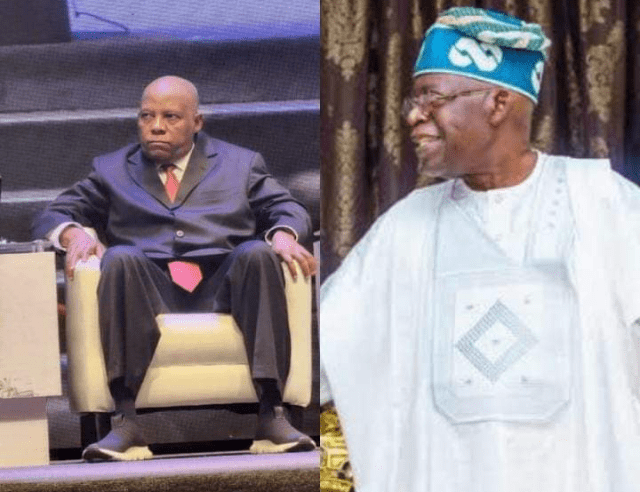 Mohammed said the former Lagos State governor has done a lot for the Igbo than any of the other presidential candidates has done.

The APC Youth Leader said it is time for the Igbo to reciprocate the gesture by voting massively for Asiwaju Tinubu in next year’s general election.

Muhammad, who described Asiwaju Tinubu as a detribalised leader, recalled that when the Igbo left the Southeast in droves, the former Lagos State governor gave them warm reception in Lagos.

The APC youth leader said the gesture gave them the avenue to flourish in their businesses.

He added that unlike in the Southeast, where hoodlums force traders to sit at home, the blueprint that Asiwaju Tinubu laid out has given Lagos the atmosphere conducive for the Igbo to conduct their businesses without any hindrance.

In a statement he personally signed, Mohammed said: “Asiwaju ran an inclusive government and was among the pioneer governors who started appointing non-indigenes as state executives. Numerous Igbo have benefited from such administrative initiatives.

“He appointed an Igbo man from Anambra State, Ben Akabueze, the Commissioner for Economic Planning and Budget for eight years, 1999-2007.

“The Yoruba, the Igbo and other non-indigenes residing in Lagos State benefited from his Free Education. He gave your children free education in Lagos. History will also not forget that Asiwaju, as the then Lagos governor, set up superb business environment for the Igbo to strive.

“As it stands, Lagos remains one of the best places conducive to run business as there was never a time when hoodlums enforced sit-at-home on traders as it is currently observed in the Southeast,” he said.