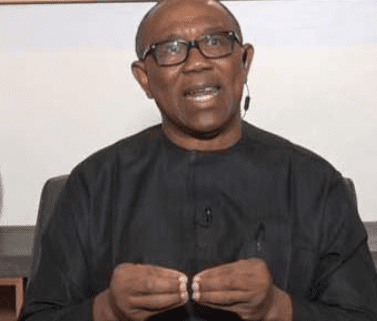 According to the former governor of Anambra State, investment in intangible assets such as education and power are critical for economic renaissance.

“What we need to do is the two most intangible assets: security; and law and order . . . provide conducive environment to attract investors, then education and power . . . the economy is driven by these intangible assets,” he said at the opening ceremony  of the 2022 Nigerian Bar Association’s Annual General Conference held at the Eko Hotel and Suites in Lagos.

The conference with the theme ‘Bold Transitions’ began on Monday and will run until August 26.

Award-winning novelist, Chimamanda Adichie, who gave a keynote address at the event, said Nigerians are starved of heroes and young people have nobody to look up to.