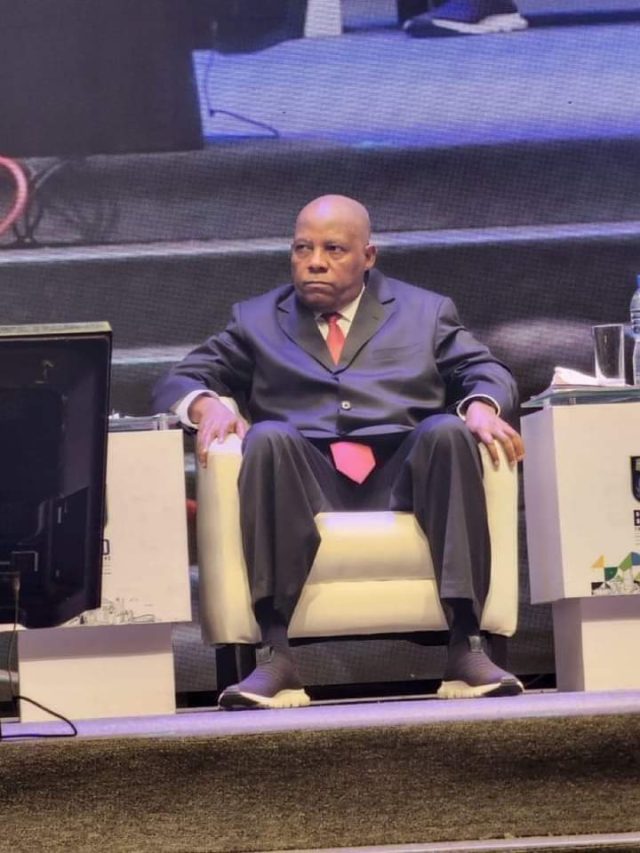 Shettima, a former Borno governor, also hit ‘pretentious politicians’ at the opening ceremony of the 2022 Nigerian Bar Association’s Annual General Conference held at the Eko Hotel and Suites in Lagos.

The conference with the theme ‘Bold Transitions’ began on Monday and will run until August 26.

Atiku had said if elected president come 2023, he will hand over federal universities to state governments and the private sector for efficient management.

Commenting immediately after Atiku, Shettima said, “Nigerians have the capability to see through the worn-out rhetoric and sophistry of pretentious politicians. Nigerians should follow the man wey know the road.

From day one, we will hit the ground running. We’ll promptly address the issue of the economy, ecology, and security.

“And we have the antecedents. I built some of the best schools in Nigeria. Go to Borno and see wonders; you will never believe that it is a state in a state of war.

“So, we are going to replicate our achievements in Lagos, in Borno and some of the frontline states so that our nation will be a better place. The fundamental issue is pure leadership.”

Borno has been a hotbed of terrorist attacks since 2009.

Local governments attacked by insurgents in the state have been deserted though the state government has recently been making efforts to resettle thousands of internally displaced persons.

The 13-year-old jihadist insurgency has killed more than 40,000 people and displaced 2.2 million in the northeast region.
The violence has spilled into neighbouring Niger, Chad and Cameroon, prompting a regional military coalition to fight the insurgents.