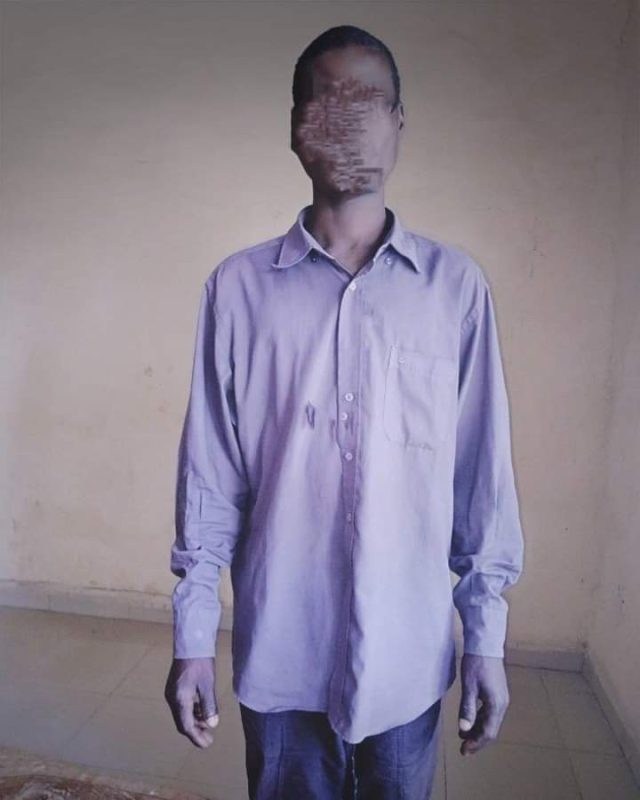 Police in Adamawa state have arrested a man accused of stoning two of his children to death.

The Suspect, 25-year-old Elisha was on Friday 18th August 2922 picked by the police as he was trying to escape into Cameroon.

The victims and his late children were between the age of three and five years.

Nguroje added that the suspect in now in police custody and investigation has started into the matter.