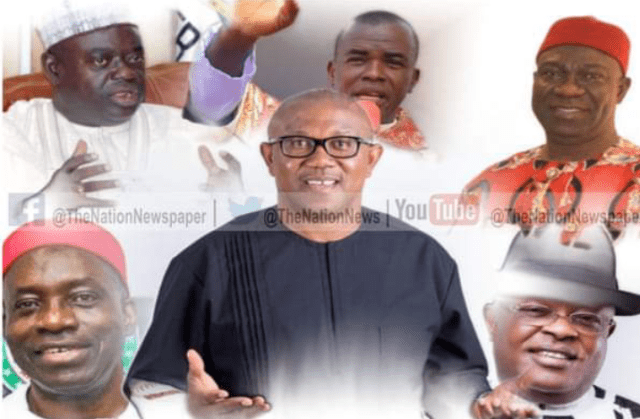 Presidential candidate of the Labour Party (LP) Peter Obi has come under criticism over his aspiration to win the presidency.

Many have argued that Obi, who is faced with too many hurdles, lacks the alliance formation across political divides and standard political structures across Nigeria.

Some others mocked Obi and his army of independent volunteers – ‘Obi-dient Movement’ for leading in various polls on social media and online platforms instead of creating physical presence in remote areas of the country especially the north.

In all of these criticisms, some prominent persons in the country’s political circle have said the former Anambra Governor would never be president of the country in 2023.

Obi, seen as an ‘underdog’, will slug it out with candidates of the two major parties: Asiwaju Bola Tinubu (All Progressives Congress) and Atiku Abubakar (Peoples Democratic Party).