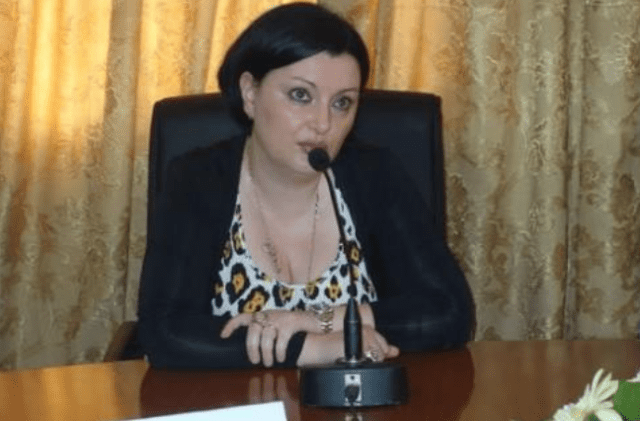 The European Union Ambassador to Nigeria and the Economic Community of West African States, Samuela Isopi, has said that it is important that the forthcoming elections in the country are “good, peaceful, credible and transparent.”

Isopi stated this during an interview on AriseTV, on Saturday, which was monitored by our correspondent.

She stated that the recent ‘Youths Vote Count’ campaign was a huge success, and a great move to encourage the youth population to participate in the forthcoming polls.

The campaign was organised by Yiaga Africa, the EU, and other development partners to encourage voter registration and youth participation in the electoral process through music.

“One of the key points of the recommendations of the European Electoral Observation Mission was the low turnout. When you have a population that is composed of 80%, 70% of young people and you see that the interest for elections is very low and they do not participate, that is a problem, and so we felt, together with INEC and civil society, that we should do something.

“The message is to remain engaged, and most importantly they have to vote on the day of the election. This is the message today, Don’t sell your vote,” she said.

Although the Ambassador said that the EU, the USA, Yiaga Africa, and other partners were working to increase voter turnout in the North and the rural areas through other means, she stressed that the internet penetration and the influential status of the performing artistes will go a long way to encourage young people in the rural areas to vote.

“We are also in partnership with the other partners. For example, the United States is working with the same civil society, YIAGA, to mobilise young people in the rural areas especially young people in the North. Not just music, but other means to reach out to them,” she said.

Isopi also spoke on the effect the 2023 election would have on the West African Sub-region, and added that Nigeria must get it right.

“The political development in the region is not good for the country and the continent.

“We want Nigeria to get it right, Nigeria, according to the latest figures I got from INEC, has 80 million registered voters, which is more than all the voters in all of West Africa. It is important that these elections are good, peaceful, credible, and transparent”.