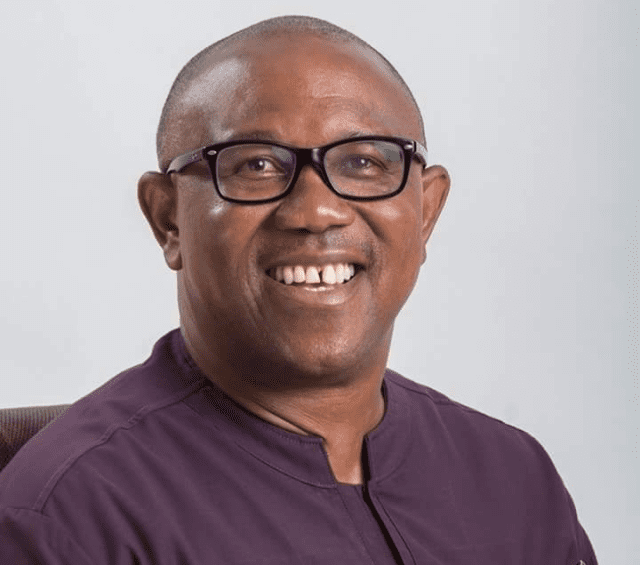 Members of Peoples Democratic Party and All Progressives Congress in Imo North Senatorial District of Imo State on Sunday collapsed their structures into the Labour Party and pledged their loyalty and support to its presidential candidate, Peter Obi.

Punch reported that about two thousand people joined the Labour Party at a ceremony at Umuaro community in the Isiala Mbano Local Government Area of the state.

Former Deputy Chief of Staff to a former governor of the state, Chikwem Onuoha, said that the decision was reached after an investigation revealed that Obi was the best presidential material among other presidential candidates.

Onuoha who is an APC Chieftain said;
“Today, APC and PDP are dead in Okigwe zone. We have resolved to collapse our structures in the zone into the Labour Party and to work for the victory of Peter Obi. Peter Obi symbolises the hope of the ordinary people of Nigeria.

“Peter Obi is tested and trusted and he has the support of the people who vote during the election. Apart from Obi, we will vote LP all through. The Labour Party is for a mass movement. We are wiser and we want to take back our country.”

President General of the Okigwe North Youth Progressives Forum, Chidinma Onyenagubo also said that his group was mobilising people to obtain their Permanent Voters Cards to vote for LP In 2023.