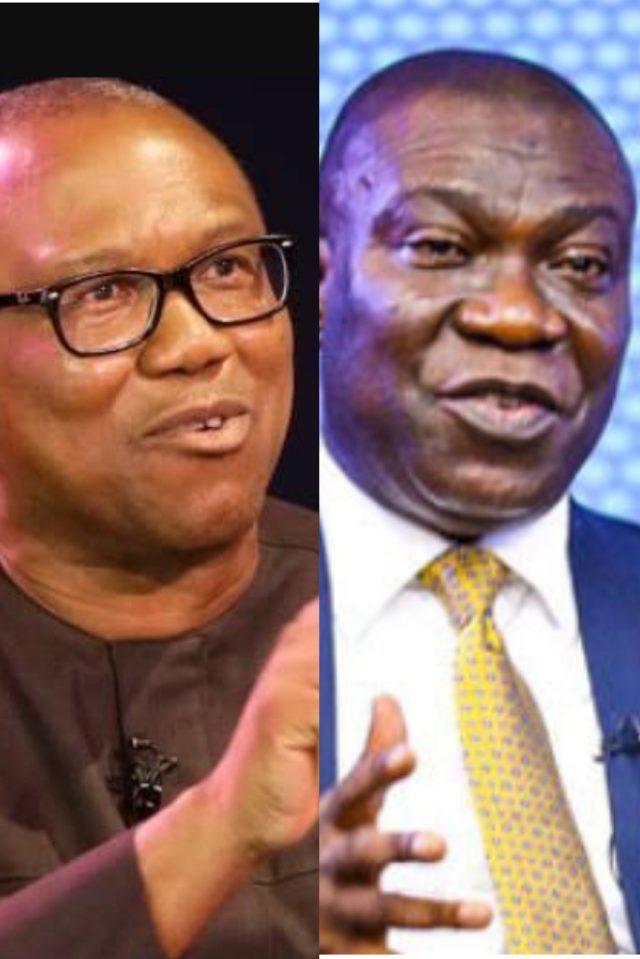 Former Deputy President of the Senate, Senator Ike Ekweremadu, says at no time did he attack the former governor of Anambra State and presidential candidate of the Labour Party, Mr. Peter Obi, asking the public to discountenance such reports as the work of mischief-makers, who deliberately twisted his innocuous statement out of context.

Ekweremadu said he had no reason whatsoever to attack Obi’s ambition, noting that they enjoyed good relationship as brothers and friends, who were both entitled to the political opinions and pursuits.

He was reacting to a news story, which he said that Ndigbo “would never vote for Peter Obi”, describing it as political mischief.

He said: “My attention has been drawn to the work of mischief makers, who claimed that I attacked my friend and brother, Mr. Peter Obi, over his presidential ambition. This is far from the truth, as there was no reason to do so in the first place. We are both adults and entitled to our respective political pursuits and inclinations.

“I have also read a statement by one Ugwuoke Ibem Ugwuoke, gloating over the unfortunate attack on my person when I spent several days in Germany a few years ago at my personal cost to meet with several foreign investors for the betterment of Igboland at the invitation of Ndigbo in Germany and with the full knowledge of several Igbo Governors and leaders.

“I have also read his wild insinuations and misrepresentations of my person over my political dispositions, when in actual sense I have stuck out my neck in defence of Igbo interest on a good number of occasions.

“Where was he when in 2007 I led South East Senators to negotiate the release of the leader of the Movement for the Actualisation of the Sovereign State of Biafra (MASSOB), Chief Ralph Uwazuruike from detention?

“Where was he when I took the necessary steps, including galvernising the South East Senate Caucus and notable Ndigbo to see to the release.